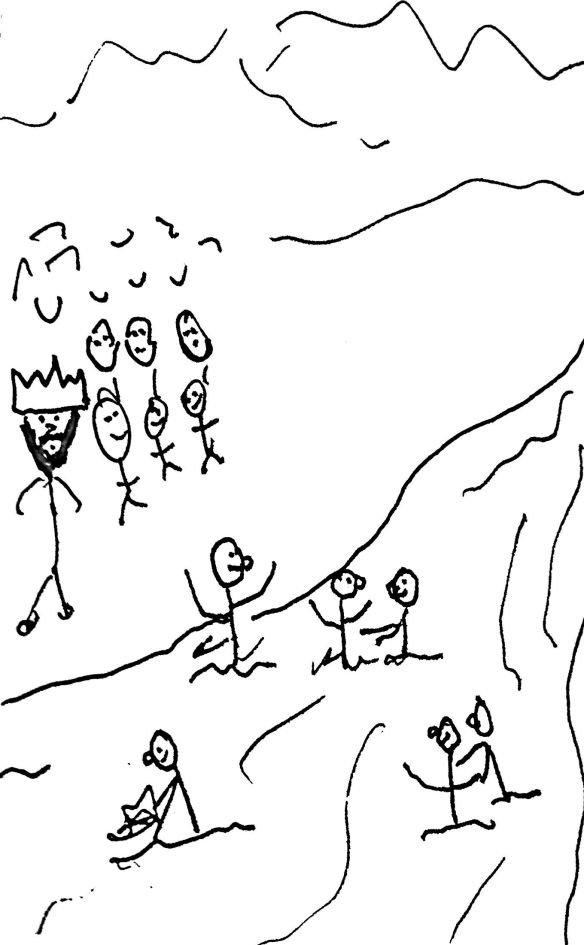 All must confess the Orthodox Faith. Some will also need to baptized and/or chrismated. Sometimes a baptism, or a baptism and chrismation, are “grandfathered” in. This latter practice is sometimes done, for example, with the non-Chalcedonian “Oriental Orthodox” Christians, such as the Copts and Armenians.

The exact practice depends on the jurisdiction, bishop, or parish priest. But the Church does not simply leave a minister to his own devices. There are canonical and historical considerations, personal considerations, local considerations, and considerations of the bishop’s judgment that all factor into the manner of a person’s ultimate reception into the Orthodox Church. It is important to understand the way these several streams come together in the Church today.

There are several canons that govern reception of converts. Most famously, the seventh canon of the Second Ecumenical council states clergy should chrismate certain professing Christians who hold non-Orthodox beliefs, such as Arians and “Macedonians” (among others), but only after they have renounced any false beliefs they once held. Whereas, Montanists, Sabellians, and Eunomians were to be received by confession, baptism, and chrismation after a period as a catechumen. There are similar canons in other councils, and once we factor in more controversial historical discussions from Orthodox luminaries such as St. Cyprian of Carthage and Blessed St. Augustine of Hippo, we have a rich tapestry of reception for the bishops to draw from.

The trouble is, there is no canon that says, “Roman Catholics, Anglicans, and Protestants who call themselves Lutheran or Reformed or Methodist, do this; but with Southern Baptists, Pentecostals, Mormons, and the so-called Churches of Christ, do that.” Complicating matters further, there is a good bit of difference between a Lutheran and a Presbyterian, often even chasms of difference between Lutherans and other Lutherans, or Anglicans and other Anglicans. The Canons are a matter of wisdom and exegesis—an exegesis and wisdom that belongs almost entirely to the bishops as successors of the Apostles.

When people from the particular groups in question described in the seventh canon of the Second Ecumenical Council were in view, it is safe to say they were received with a fairly strict application of the canon. Several hundred years later, at the Quinisext Council, the same basic canonical rules were repeated with minor expansion, and the canons of the Quinisext Council later enjoyed ecumenical standing.

Beyond that time, application of the Holy Canons varied. Many of the heretics listed in the Canons died out, and relations with the Western Church grew complicated due to linguistic, theological, and liturgical differences, and eventually the unprecedented Protestant Reformation arose in Western Europe.

By the time the Orthodox faith reached America in the late 18th century, the Slavic tradition almost universally received converts from other Christian confessions by chrismation. We know of saints in the last century who were received without rebaptism, such as St. Elizabeth the New Martyr (formerly a German Lutheran) and St. Alexis of Wilkes-Barre (formerly a Byzantine-rite Roman Catholic). More recently, certain local churches have strengthened canonical applications as it relates to reception of converts (perhaps in part responding to what is perceived to be excesses of the ecumenical movement).

It is not surprising that in this modern era there is diversity of practice. Since the current cadre of converts to the Orthodox Church is not the same as it was 1600 years ago, the application of 1600-year-old canons will necessarily vary. It is the prerogative of the bishop to determine the best application of a canon, and by proxy, his priests are often left with discretion in such matters.

Despite minor variation from one bishop to another, the Orthodox Church has been quite consistent in its insistence on determining decisions based squarely on the Holy Canons.

[Editor’s note: The author of this Field Guide is not taking a position on the matter of baptizing converts, but simply trying to be faithful to the facts of historical and current practice.]